Semboku-City, Akita is one of the 10 areas designated as National Strategic Special Zones nationwide in order to promote the structural reform of local communities. The City invites demonstration experiments for actual services such as book delivery by drone and unmanned driving buses as a part of efforts of the “Near-Future Technology Demonstration Special Zone.” In the City, from this October, AZAPA and Ricoh are going to conduct a series of new demonstration experiment of autonomous driving at public road.

In a series of the demonstration experiment, technical issues in public road driving, practical issues in snowy districts, issues in coordination with transportation infrastructure environments, and specific practical issues such as legal development are to be identified. AZAPA focuses on automatic driving control of route generation to avoidance behavior in autonomous driving, and control technology related to passenger sensitivity. Ricoh is working on themes of omnidirectional image sensing technology using stereo cameras*, etc., and advanced analysis of human recognition, judgment and behavior. Through these efforts, we will identify issues and develop new technical solutions for autonomous driving, by using the vehicles that have integrated technologies and expertise of both companies.

※Stereo camera: A camera that uses the parallax information of two cameras to obtain depth information (three-dimensional information) of an object ahead. This time, with the cooperation of Akita Art Village, we are actively conducting demonstration experiments to expand the possibilities of future autonomous driving, including not only driving from the parking lot to the surrounding public roads, but also fully automatic parking in the parking lot and harmonization between IoT (Internet of Things) that recognizes and analyzes the behavior of visitors and control technologies.

Through these demonstration experiments, two companies are playing a role in leading new open innovation in terms of social significance and future plans of the value of future cars, aiming to contribute to Japanese manufacturing.

Ricoh created its new brand promise for customers as “EMPOWERING DIGITAL WORKPLACES” in this April. In this series of demonstration experiment, Ricoh aims to enhance its technology to digitize the space by analyzing data obtained from stereo cameras and ranging sensors, as well as to proceed the research and development to apply the technology to workplaces.。 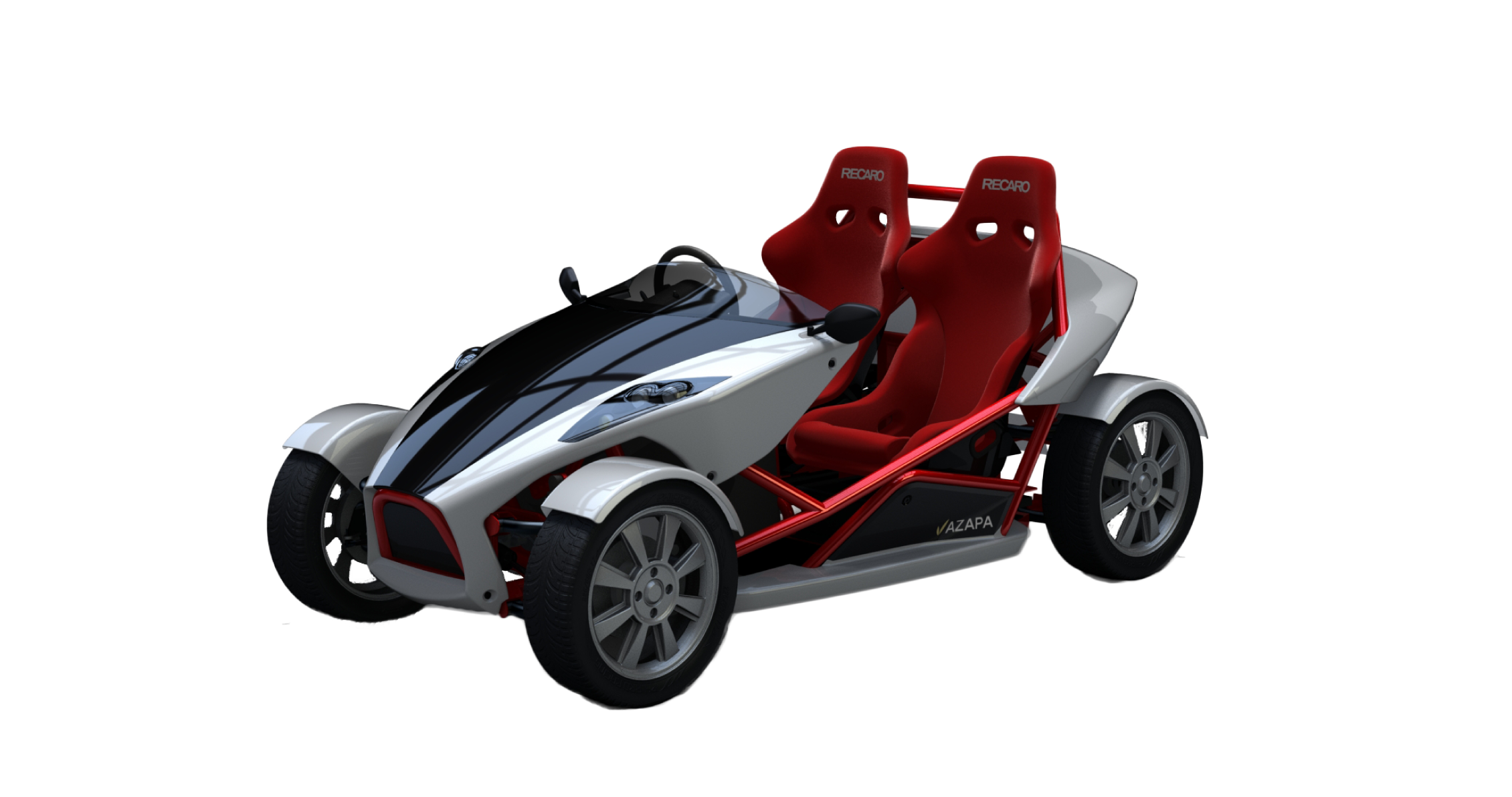 AZAPA and IROC, both are specialized in development of control, jointly develop VR driving simulator for MBD development